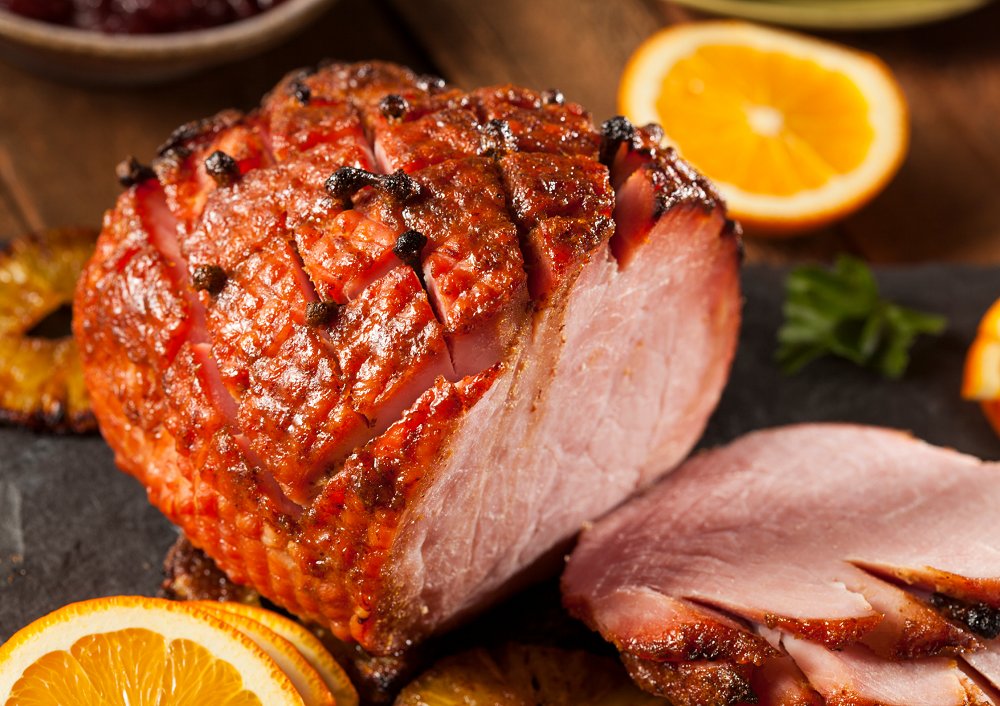 A delicious way of cooking a festive ham, that gives the meat a sweet, malty taste.

Put the boneless gammon into a large pan and cover it with the full bottle of coke. Add the chopped carrot, the quartered onion, the chopped celery stick, the cinnamon stick, the peppercorns and the bay leaf.

Bring the liquid to boiling point then turn it down to simmer for around 2 ½ hrs, topping up with boiling water if necessary so the gammon stays fully covered.

Pour the stock away, then let the ham cool a little in a roasting tin.

Heat the oven to 190C/170C fan/gas 5. Before putting the ham in the oven, cut away the skin leaving behind a good layer of fat. Score the fat all over in a criss-cross pattern, taking care not to cut into the meat.

Mix the maple syrup together with the wholegrain mustard, red wine vinegar and the spices. Once combined, pour half over the fat and roast the joint in the oven for 15 mins, then pour over the rest and return to the oven for another 30 mins, basting half way through.

Remove from the oven and allow to rest for 10 mins, then spoon more glaze over the top. 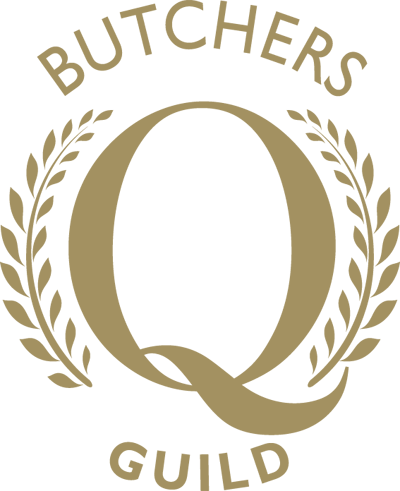